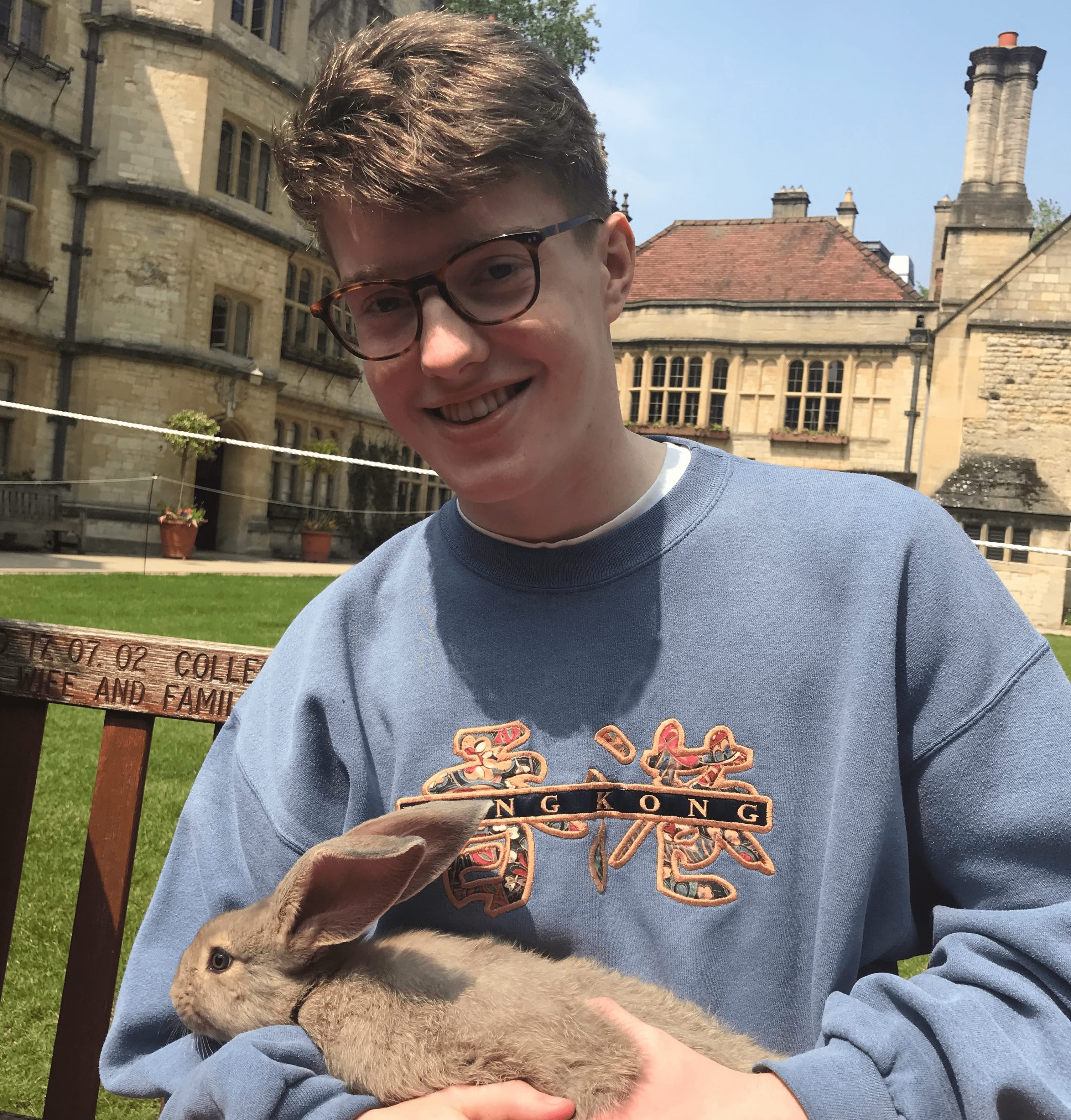 I went to St. Ninian’s in the southside of Glasgow. When I applied for Oxford, even at one of the best schools in Scotland, there were no former students or trained staff to advise me. Oxford felt like an impenetrable fortress, where future Prime Ministers gorged on fine cuisine, being sure to smash the place up afterwards.

When I got a place I found Oxford to be everything like the postcard; and nothing like the stereotype. Oxford wasn’t Hogwarts; never mind the last days of Rome. It was a university, like any other, where students with above-average exam results came to study, have a laugh and maybe join the odd interpretative dance society. Sitting two rows from Malala in my first lecture and living in an ivory tower were pretty surreal but they didn’t change the fact that most of my peers had gone to state schools like me.

That’s not to say the immensity of the opportunity was lost on me. Two-to-one teaching meant the quality of my work skyrocketed from week to week. Graduates were routinely leaving for jobs with £50k starting salaries, even with degrees like History. But the biggest shock of all was finding that most of my mates at Oxford were just as bright as those from school. The only reason it was Londoners living across from me in that ivory tower - rather than Glaswegians - was because they had been encouraged to apply. See more... 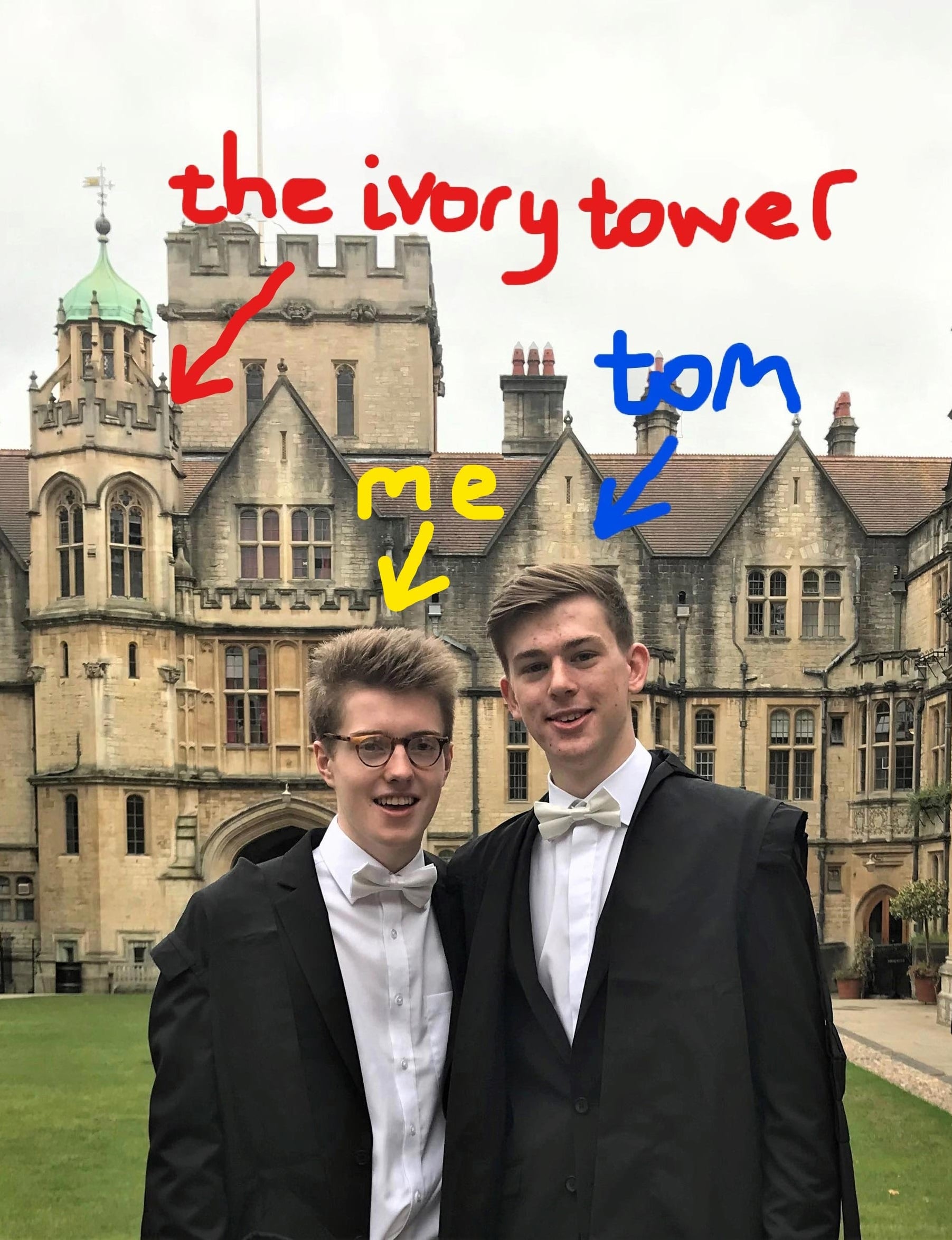 Meeting other Scots proved it didn’t matter whether you lived in Glasgow, Glenelg or Galashiels: my experience was the norm at every state school. This said nothing about teachers; and everything about the failings of outreach initiatives. Scottish schools with no contact naturally see Oxbridge for its stereotypes: places which their students will find impossible to afford, enjoy, or realistically achieve a place at. Many students who would thrive here apply with no confidence, or are put off entirely.

The support of a family friend who had studied History at Oxford had inspired me to throw myself into the application process with the confidence that I could pull it off. Sadly there are hundreds of Scottish students with every bit as much potential as their English counterparts – as deserving of a place in that ivory tower – but no one to reliably guide them through the process. Scottish applicants need role models who can assure them that they are strong candidates; that bursaries will make it affordable; and that they have nothing to lose, and a lot to gain.

And so, in the summer of 2019, I started The Clydeside Project: the first, free support service for Scottish students with the potential to study at Oxbridge. 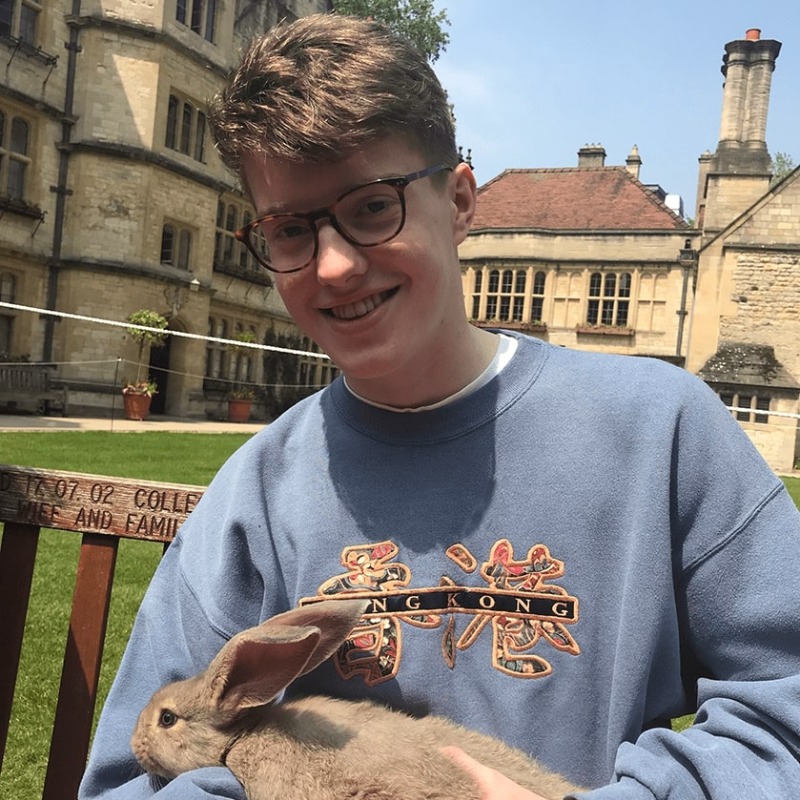 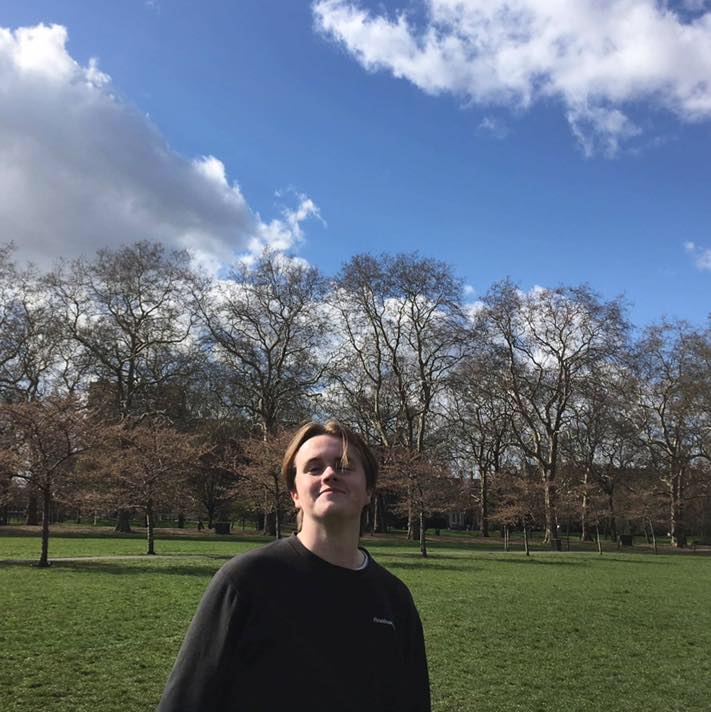 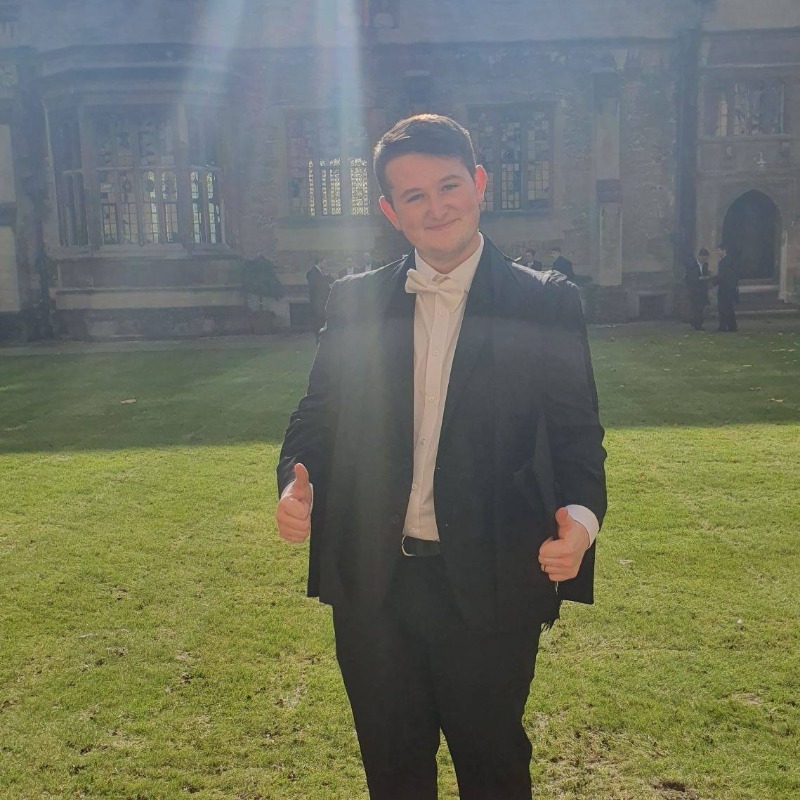 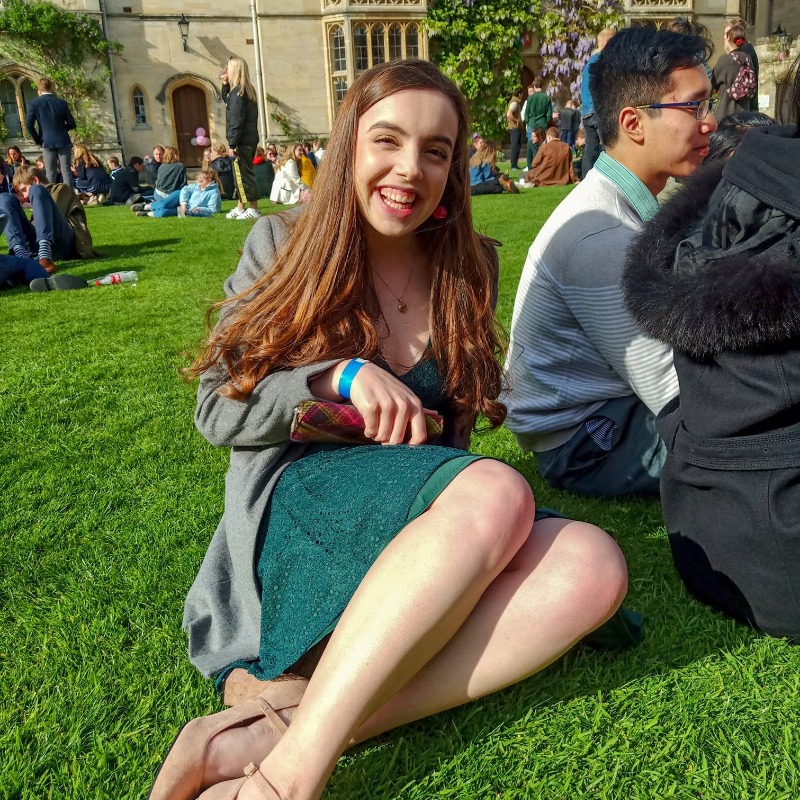 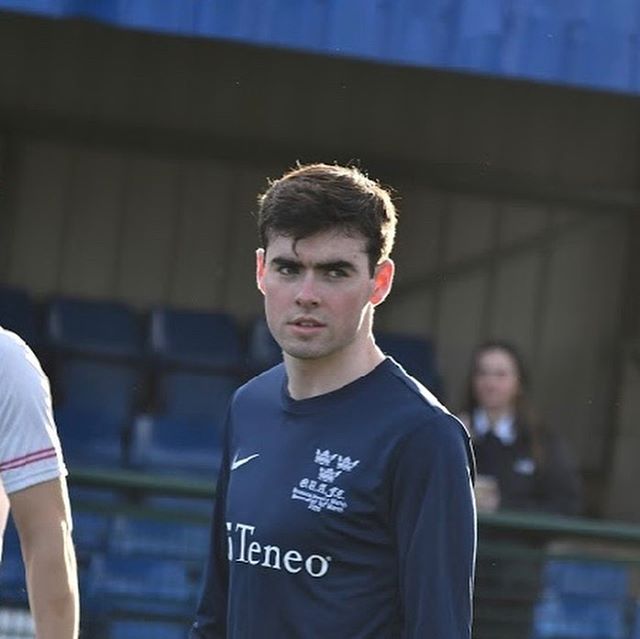 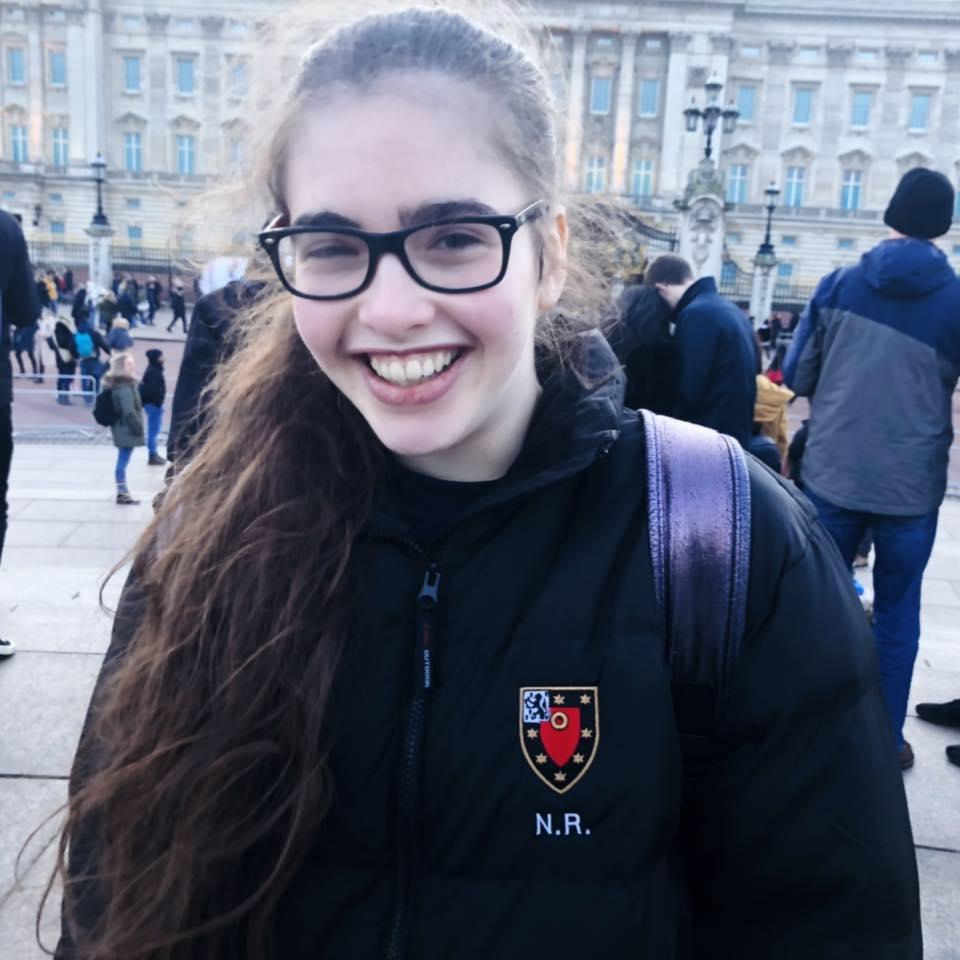 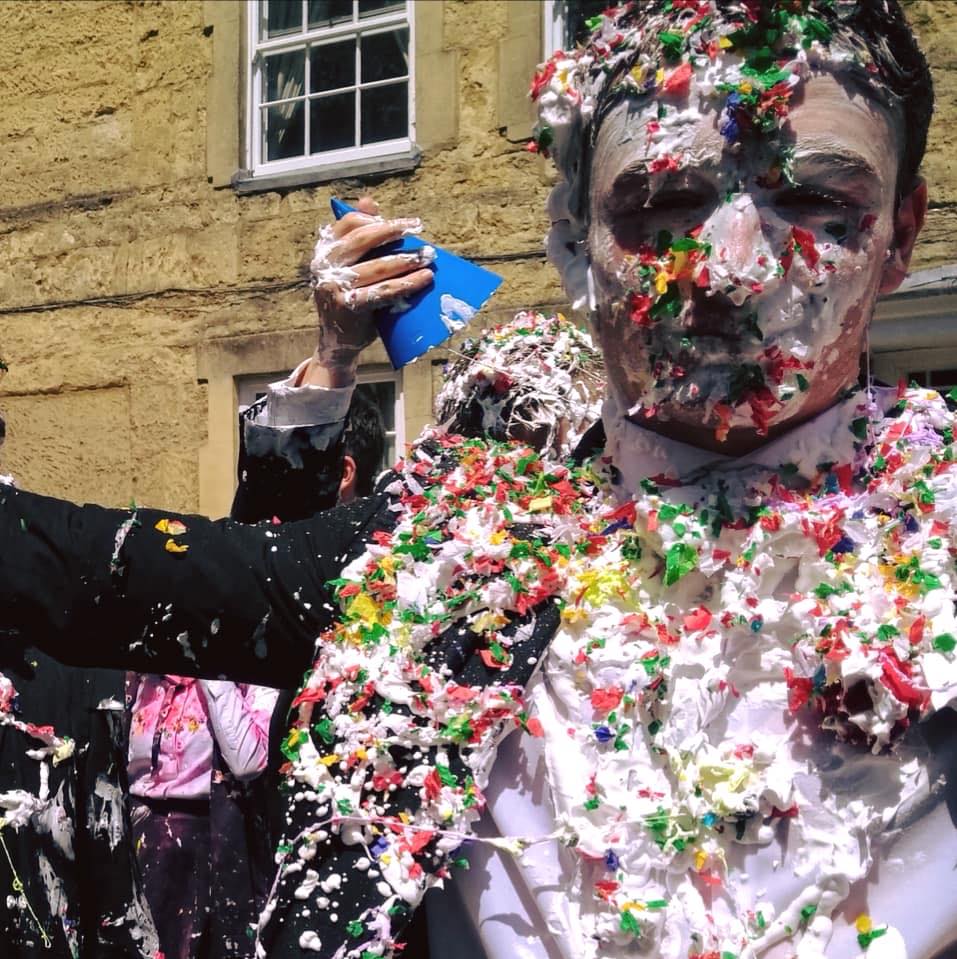 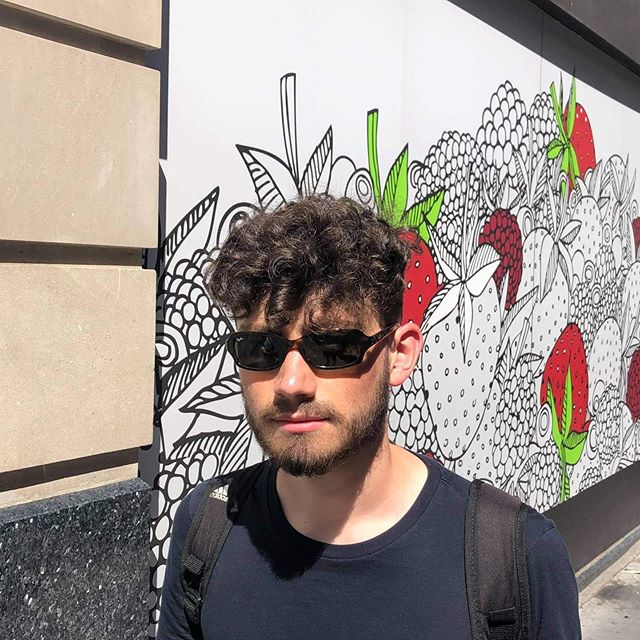 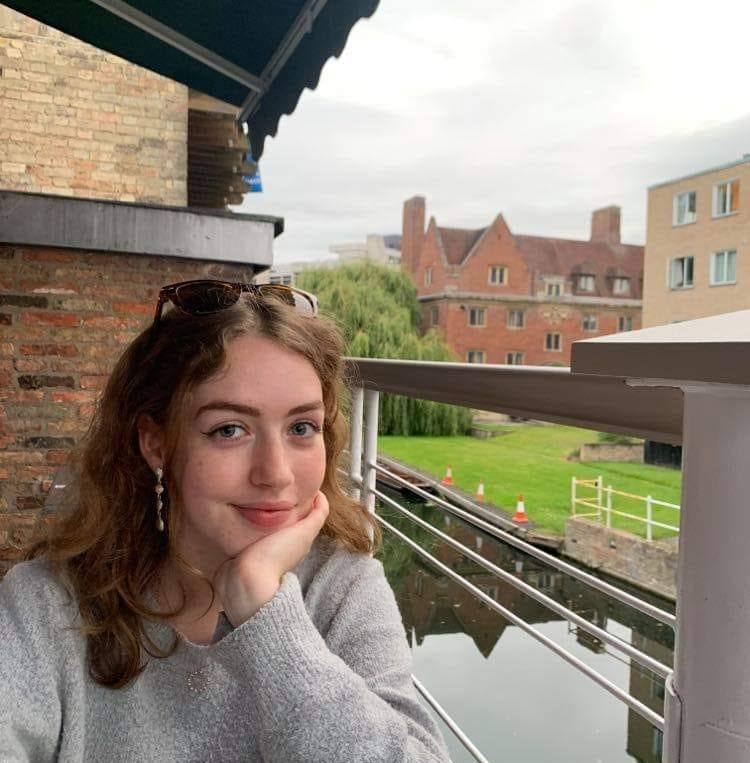 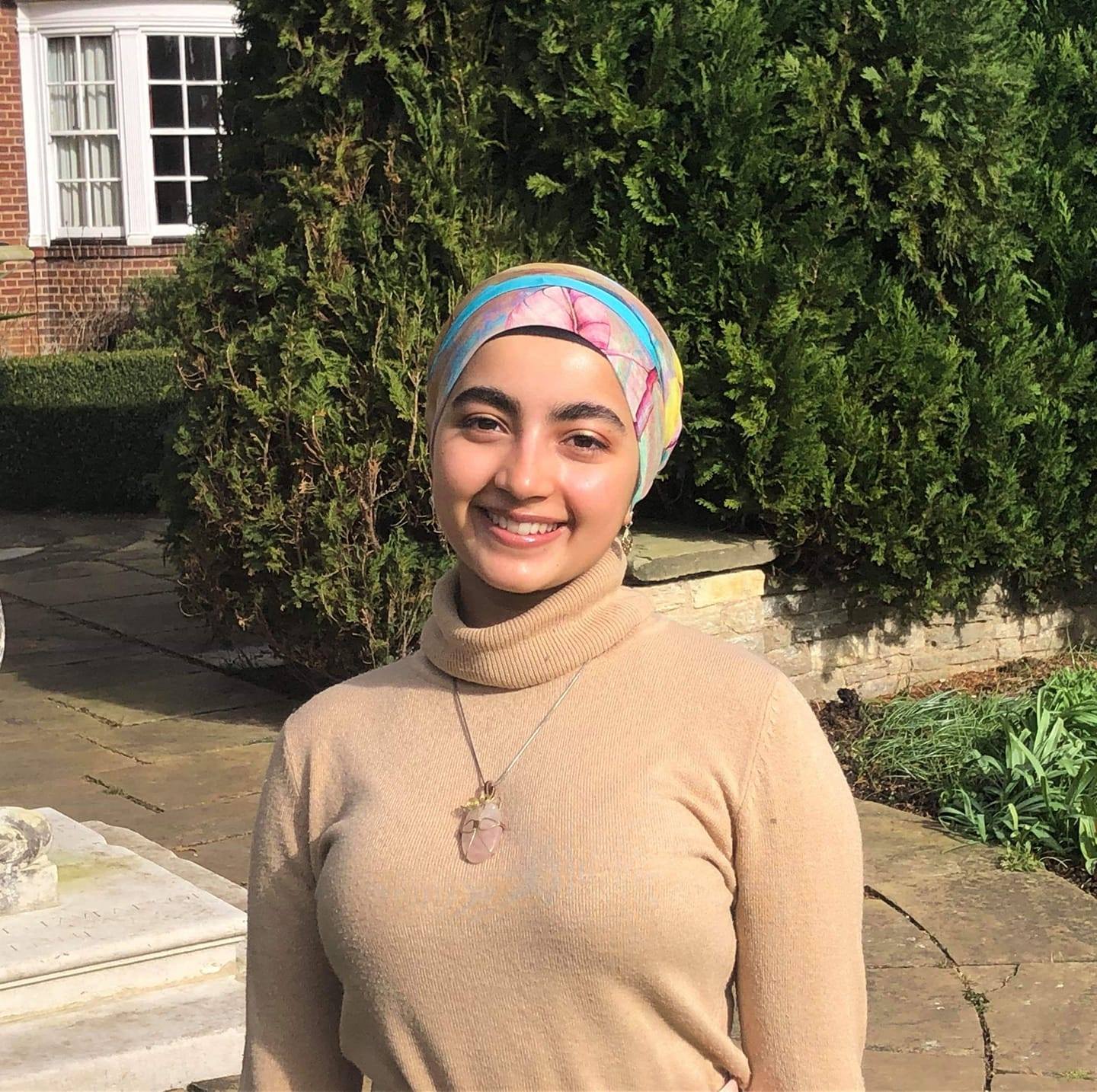 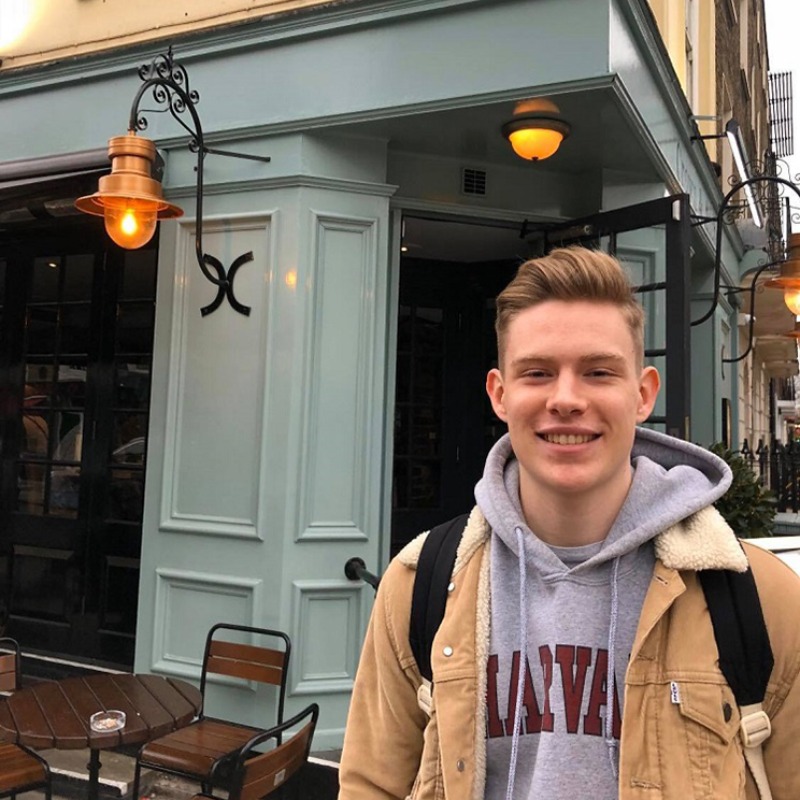 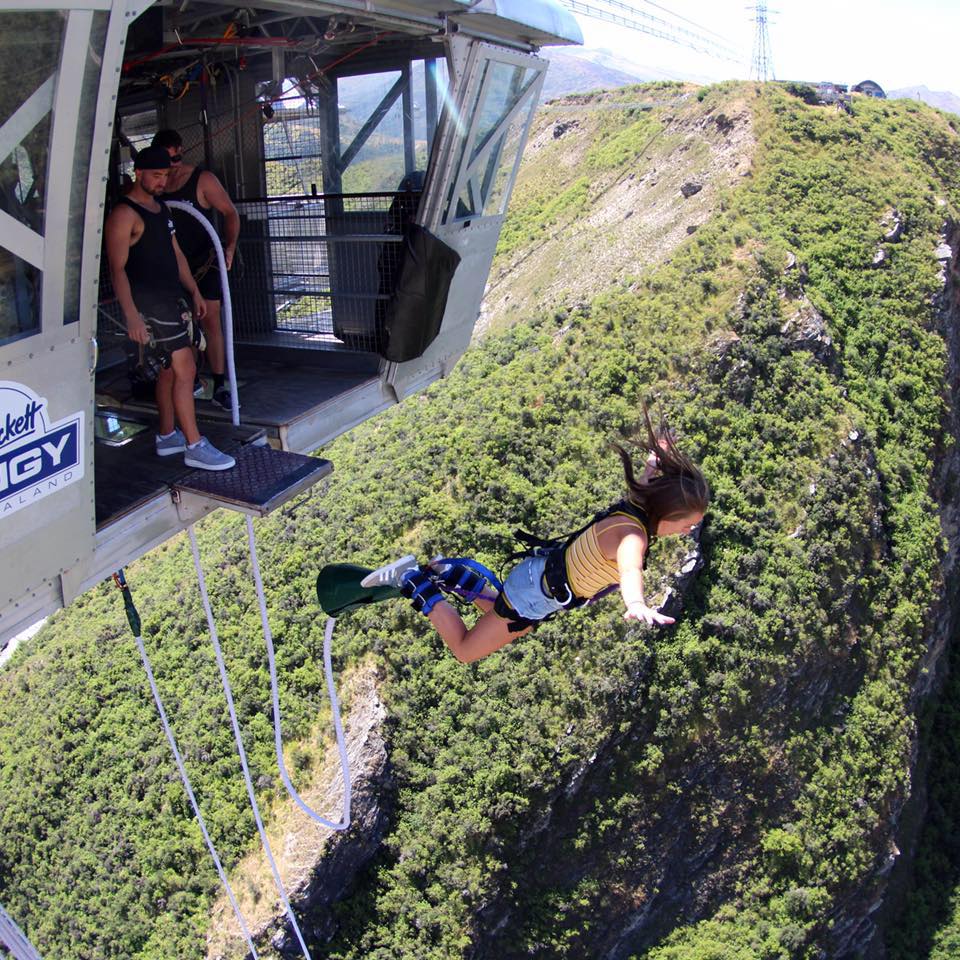 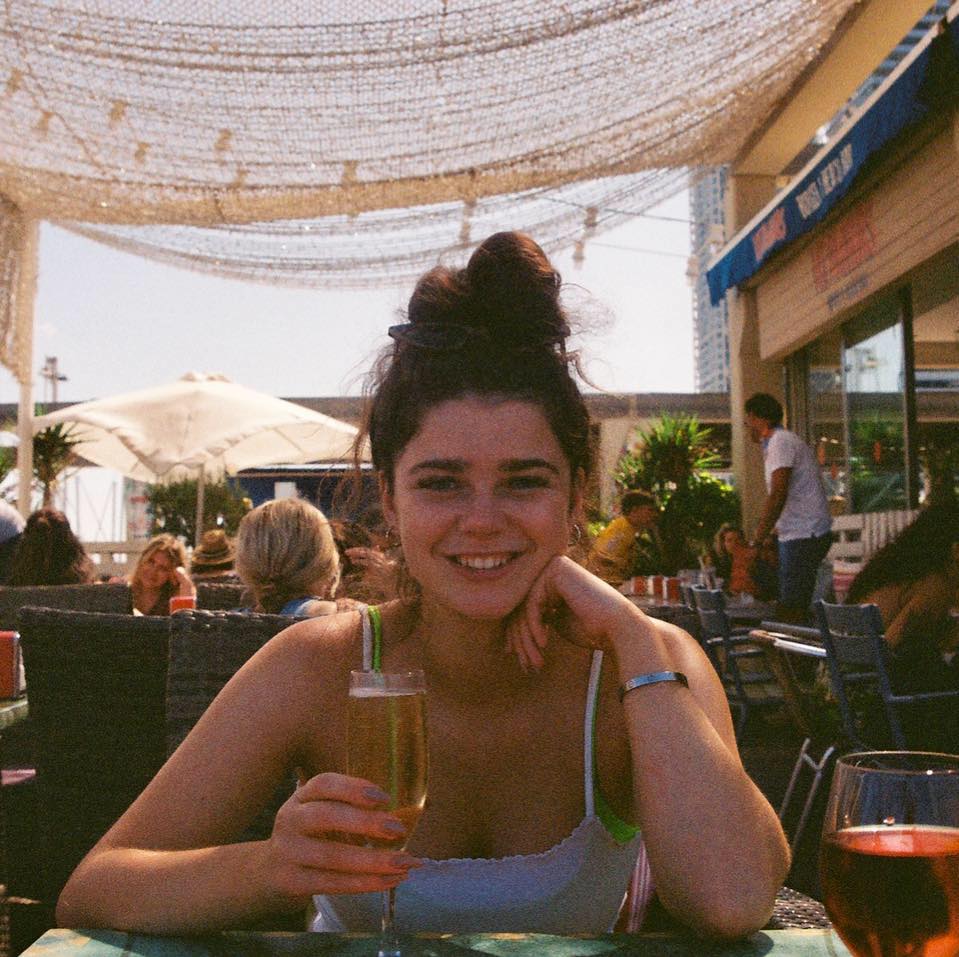